I’m so pleased to announce that my 3rd novel Fool Me Twice is now under contract with Madison Street Publishing and should be emerging into the public light by the end of 2016! 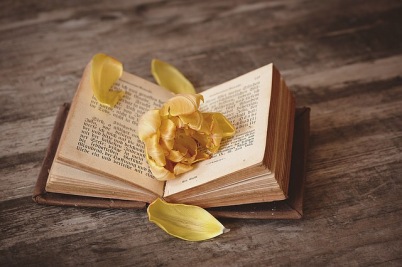 I signed the contract last week and am really looking forward to the publishing journey again. Now the fun begins, the cover designs, the polishing, the preparing and the final exposure – it’s enough to make me shiver in anticipation. My characters are excited too. Tobias Felton is feeling particularly mischievous as he thinks about the worldwide public observing his antics, whilst Caro Worth hides her face behind her fan, embarrassed to be so scrutinised, a factor which her good friend Lady Rebecca Fairing is looking forward to. It’s all go, and soon the world of Fool Me Twice will be laid before readers’ hungry eyes to be devoured and enjoyed.

I’m sure I will have more to share with you about the book over the coming weeks and months, including being properly introduced to my characters; Lady Etheridge is particularly pleasing to those of us who enjoy cutting humour and people who do not suffer fools lightly. In the mean time, if you cannot bear the agony of waiting for the next morsel of news, why not read the blurb of Fool Me Twice here.

I feel hugely blessed and chuffed to be in this position, and excited by the departure of period from my previous novels (you really will have to read my blurb to find out what I’m talking about…unless you’re an historical fiction buff).

Here’s to the next book!

2 thoughts on “3rd novel Fool Me Twice – a Georgian romance – to be published!”