Okay, so this is a real issue I genuinely struggle with. It’s also pretty funny. My husband complains that I’m always going on about how cold I am, which is true, but for those of us with bad circulation and a body absolutely incapable of maintaining a reasonable temperature it really can be a struggle.

I mean, take this, right now I am writing this blog post in a sleeping bag. This is what it has come to, the necessity of mobile beds for productive writing sessions. I think if I had a choice I would probably take this sleeping bag to work. I’ve already got a handy ‘work blanket’ to wrap myself in on cold afternoons. Yes. You heard that right. Thank goodness for understanding managers.

I wonder if other writers find this? When you’re writing you’re often stationary, unless you’re one of those super-beings who manages to get on an exercise bike and write. Being stationary just isn’t conducive to warm body temperatures.

And then there’s that pesky mouse-hand, the one you’re using for the clicking. If your right handed like me, you’ll find that after spending a while writing or editing, when you decide to sit back and read what you’ve written, you place your hands together and YOWCH your left hand is a normal temperature whilst your right is FREEZING. 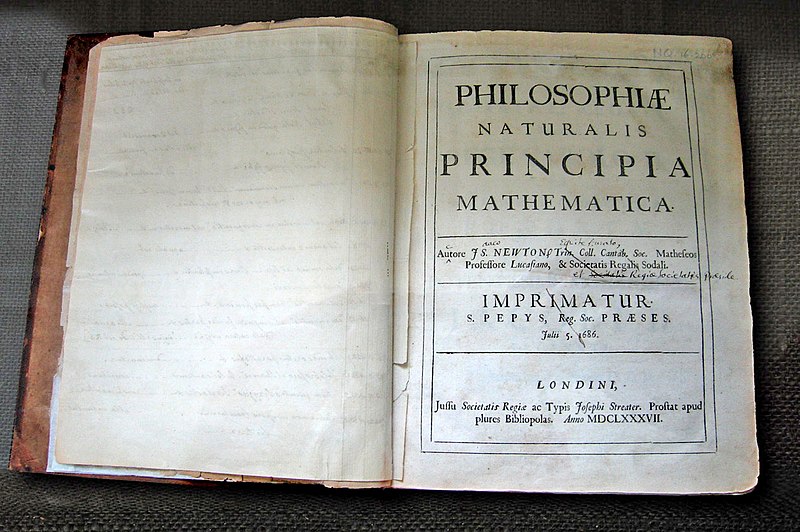 It’s not even like this is a particularly cold British November, in fact it’s incredibly mild. For those writers with RSI and bad circulation then it’s just terrible. Your hands get cold, you’re typing lots when you’re on a writing roll, and then the RSI kicks in and the cold just makes it worse.

I tell you, the hardships of being a writer aren’t just mentally and emotionally when we’re bearing up under criticism (even fantastic constructive criticism), or when you’re pushing through an inspirational dry patch, or when you’re on the 100th draft of your novel that never seems like it’s going to be finished, there are physical hardships too! Haha! I just know my husband is rolling his eyes at this point.

Maybe the answer is to be completely encased in a sleeping bag and merely dictate my stories. Yes, now I know what to ask for for Christmas…

So, whilst I’ve been suffering under the duress of mildly chilly days, I have been cracking on with the blurb of my Georgian romance WIP Fool Me Twice of which there is a first draft below for you to enjoy:

“Good evening, my lord,” replied Caro. “I trust you are not intoxicated yet?”

“Alas, no.” Lord Felton smiled. “I have yet to succumb to the dizzying heights of inebriation this evening. I trust you have not undressed in the library yet?”

In the gaming obsessed 18th Century Caro Worth is leading a double life. Infamous gamester by night – respectable lady by day. Acting both lives of twin sisters allows her to support a respectable life of pleasure in pursuit of a titled and wealthy husband.

After a successful year in Town, Caro is targeted by a sadistic Marquis and the life she has built in the ashes of her past begins to crumble. The persistent presence of Lord Felton, the haphazard and ineligible younger son of a Viscount, only seems to make it worse.

Whilst Caro tries to maintain the line between her dual identities, the re-appearance of her estranged brother, the growing threat of Marquis Ravensbough and the delving of the mischievous Lord Felton make it increasingly impossible.

Between coffee houses, gaming hells and London’s most fashionable balls, Caro is taught the worth of a reputation and that love can never be planned!